Written for the Soupbone literary zine

In any society, political theorist Samuel Goldman observed, there exists a constant, fixed supply of religious energy. It may show up in different places from time to time, but it cannot ever simply dissipate into nothing.

Traditional religion in America is dying out, and with it the communal spirit of civic gathering. 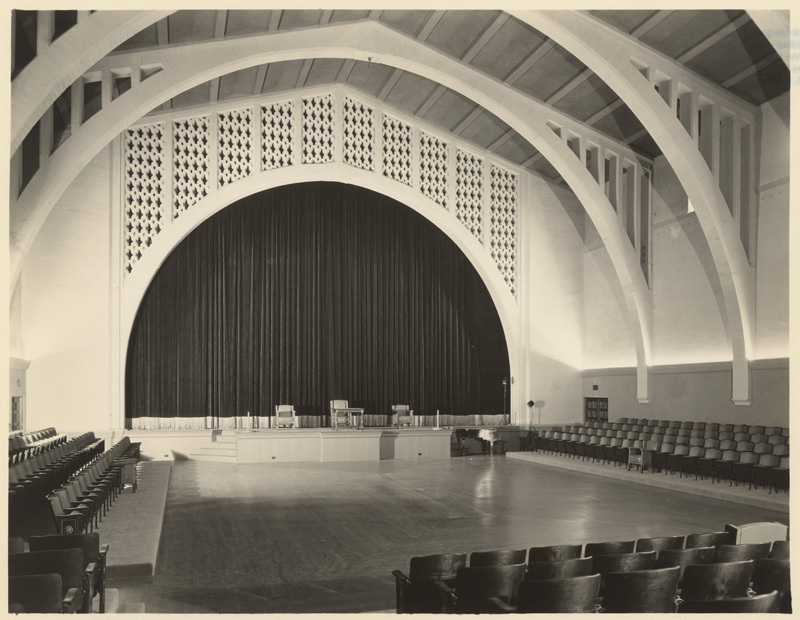 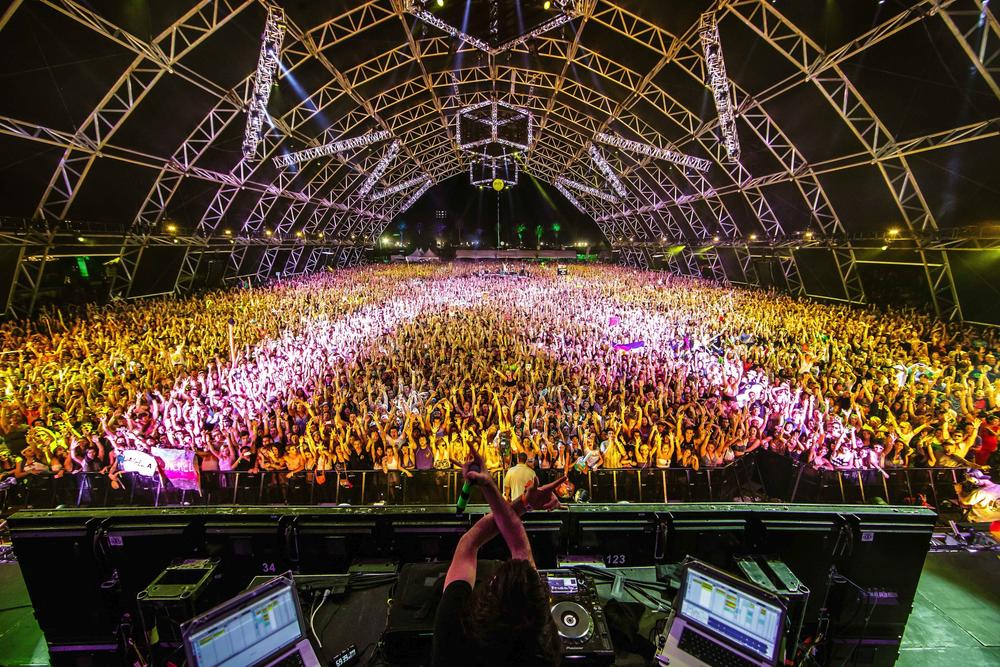 Church membership remained constant right up to the edge of the millennium before it sharply declined in the past two decades. Whereas religious participation fell by 20%, those claiming no religion today expanded to represent a quarter of the population.

That religiosity that once defined American spiritual and civic life has to go somewhere.

The banal churches and civic spaces of American suburbia, quartered and time-shared in bleak, bland liminal spaces that more often resembled hotel convention centers than magnificent Gothic cathedrals, could not compete with spectacle, or the increasing demands of late-stage capitalism. 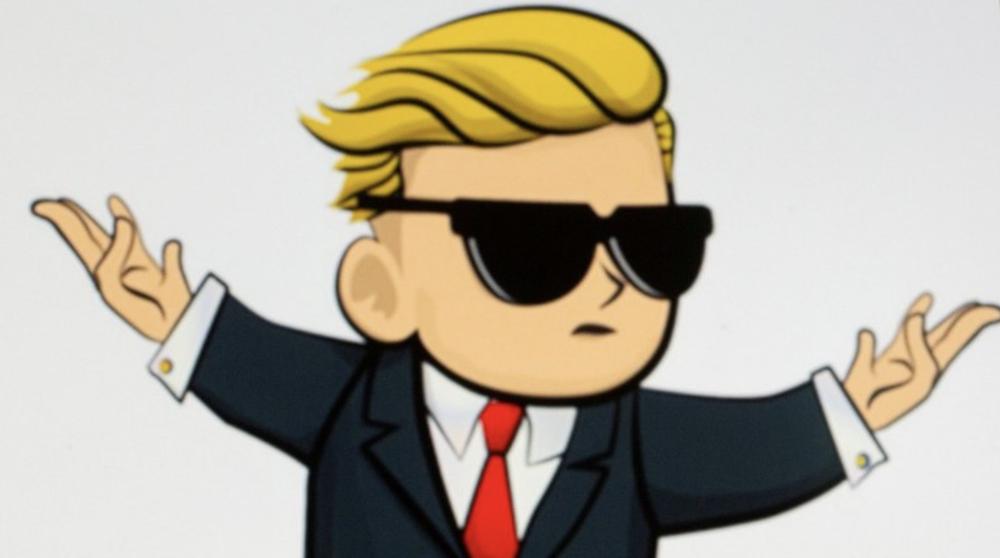 Stagnating wages and skyrocketing hours overtook workers' tenuous hold on labor power and working and middle class stability. An ever-increasing sense of precarity meant more and more people could no longer justify investing time that used to go toward volunteering with the local Kiwanis club, or pitching in for the church bake sale, in anything but labor. For shift workers "lucky" enough to get four hours working Sunday morning for minimum wage, what choice is there but to forego attending service? Any remaining free time must be invested in the service of self-improvement or escapist recovery from the indignities of the day's work.

The butts that once filled church pews on Sunday mornings now warm Soulcycle spin bikes. The civic participation once defined by American Legion posts and Kiwanis clubs has transmuted into online Discord servers and Reddit communities, unbound by geography or small town respectability. Ritual and rite ask not for the rosary and beads but for your daily Goop inspo and TikTok FYP fancam reel. Contrary to firebrand commentators' worst fears, America is not exactly turning into a nation of heathens. Despite the large decline in formal religious participation, only 7% of the "Nones"---those who do not affiliate with a religion---regard themselves as atheist or agnostic. The rest, the vast majority of the Nones, include those spiritually seeking, those unsatisfied by traditional religion but continue to seek meaning in something larger than themselves. Many still pray. Rather than giving up on the entire enterprise, these seekers remain in search of something more. And increasingly, that fleeting feeling can be purchased. This unsettled spiritual anxiety has been swiftly productized into highly Instagrammable experiences that promise a quick hit of transcendence or awe. ClassPass and Barry's Bootcamp memberships, corporate-produced EDM festivals, Burning Man and Coachella---the entire experience economy has popped up to provide manufactured novelty and packaged glimpses of the sublime, distractions from having to acknowledge a creeping emptiness in the abyss of modern, commoditized existence. DashCon ball pit, from the infamous Tumblr-inspired fan convention in 2014